Impact Santé Afrique at the Global Fund conference in Lyon

The 6th Replenishment Summit of the Global Fund, which took place on October 10, 2019 in Lyon, France, was undeniably the most important international event of 2019 for the fight against HIV/AIDS, tuberculosis and malaria.

It brought together among its many participants a dozen Heads of State and Government, mainly from Africa.

Africa gave twice as much as at the 5th Replenishment Conference, thus showing its continent-wide commitment to accelerate the end of AIDS, tuberculosis and malaria epidemics. 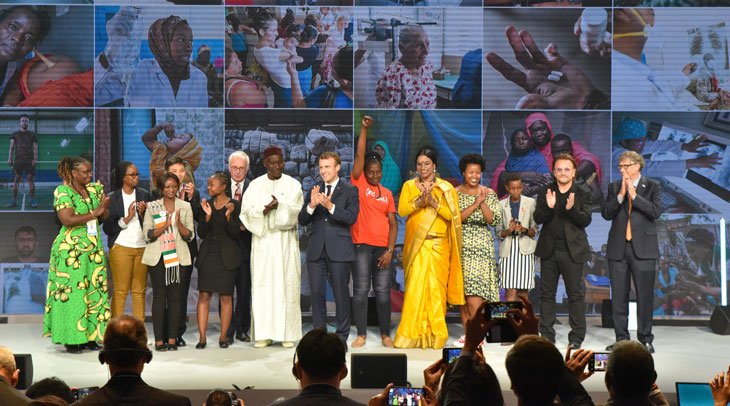 Impact Santé Afrique (ISA) is proud of Africa and of having participated in this extraordinary mobilization for the replenishment of the Global Fund, in particular through the CS4ME (Civil Society for Malaria Elimination) and GFAN Africa* platforms advocates who have been the spokespersons of a lively advocacy campaign that has received a great deal of attention from African governments.

Indeed, in Francophone Africa, more than 110 local NGOs in 14 countries of Central and West Africa have engaged in advocacy efforts in favour of the Fund. Their actions towards the embassies of donor countries and national leaders have undoubtedly contributed to strengthening advocacy for the mobilization of country contributions, making this mobilization a huge success that has made it possible to raise the $14 billion expected for the continuation of the Global Fund’s actions until 2023.

Also, during the event, actors, partners and civil society organizations working on the 3 pandemics were able to meet in a number of conferences and discussions organized on the sidelines of this international summit on 8 and 9 October 2019. 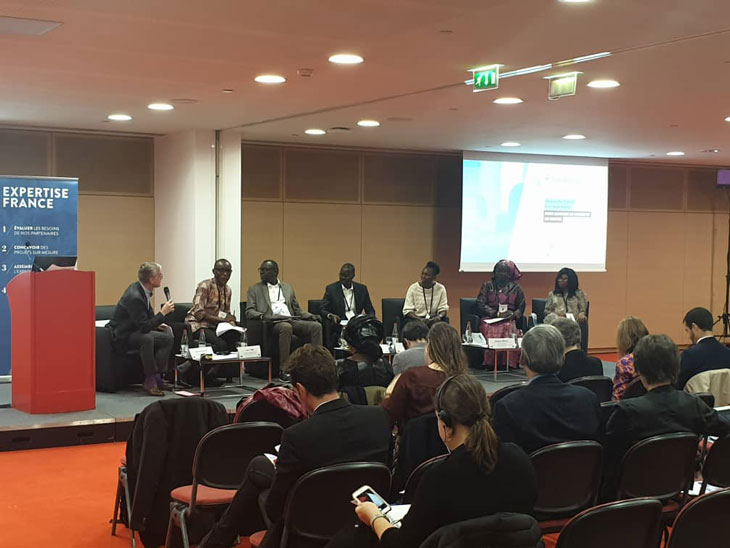 The Communication Officer of Impact Santé Afrique, Zeinabou Idé, participated in the Global Fund’s Youth Engagement. This group from Kenya, Myanmar, Niger, Burundi, South Africa and Ukraine was selected to represent  young people affected by HIV/AIDS, tuberculosis and malaria and developed a statement in response to the open letter written by the Global Fund to 7-year-olds promising that by the time they reach the age of majority, the three epidemics of HIV/AIDS, tuberculosis and malaria will have been eliminated from the world. The youth spoked to world leaders to let them know that only promises are not enough.

The youth have a leading role to play in the fight against these three diseases and must be on the front line to help leaders achieve the future we all aspire to: a world free of HIV/AIDS, tuberculosis and malaria by 2030, but also the common welfare of all and access to Universal Health Coverage (UHC). They reiterated the importance of the Global Fund’s success in saving millions of lives of young people living with HIV/AIDS, tuberculosis and malaria.

The President of the Republic Emmanuel Macron congratulated them and a meeting was held between the  « Youth Engagement » group and Peter Sands, Executive Director of the Global Fund  to fight HIV/AIDS, Tuberculosis and Malaria. 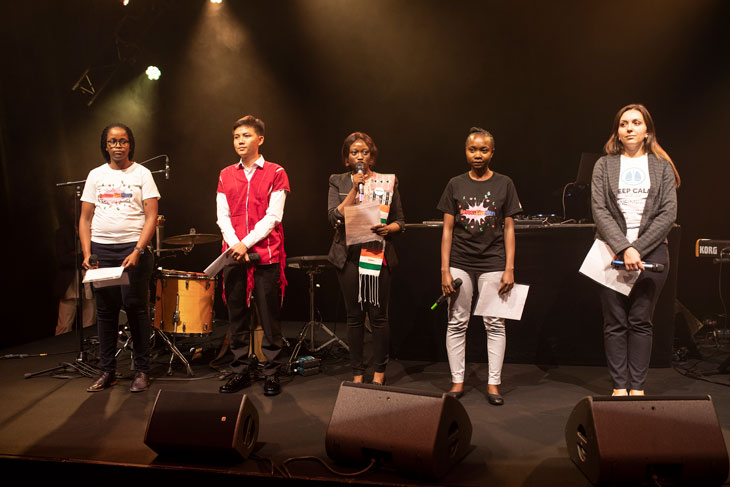 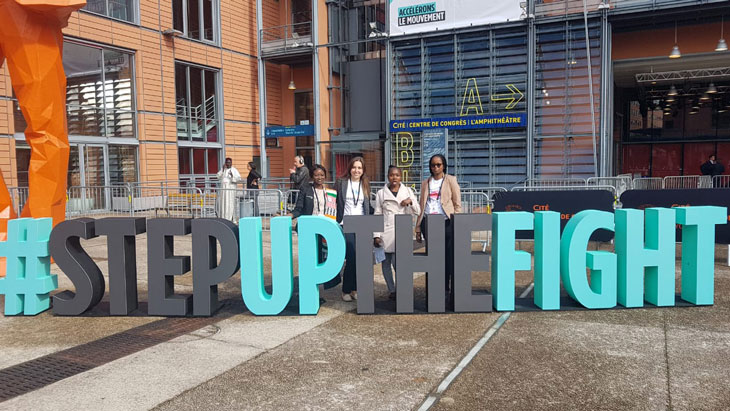