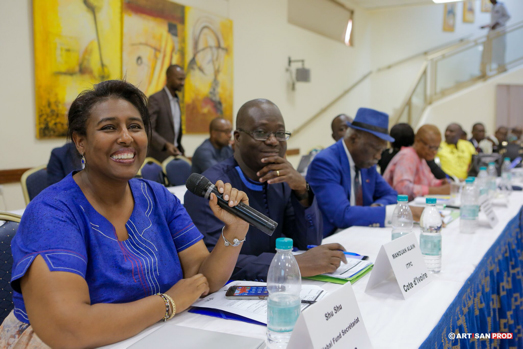 On July 2, 2019, in Niamey, Niger, Impact Santé Afrique (ISA) organized a strategic meeting of Francophone African CSOs to advocate for increased health domestic resources . This was the first francophone African CSOs meeting on health financing in margin of the African Union Summit and its objective was to directly engage African Heads of State on the mobilization of national health funding and specifically, their contribution to the Lyon conference, for a more effective response to Malaria, HIV/AIDS & Tuberculosis.

The meeting was also attended by the Minister of Public Health of Niger, His Excellency Dr. Idi Illiassou, in the presence of representatives of : the African Union, WHO, UNAIDS, Secretariat of the Global Fund to fight HIV/AIDS, Tuberculosis and Malaria, the Alliance of African Presidents for Malaria Control (ALMA), USAID/PMI, Multisectoral Coordinating Committee (CCM) of Niger, the Network of Niger Parliamentarians for the fight against MALARIA, TB & HIV/AIDS, the National Malaria Control Programmes (NMCP), Tuberculosis (NMCP) and HIV/AIDS (NMCP), the regional platform DES-ICI and the regional representation of the RBM Partnership in West and Central Africa.

The statement was shared publicly by CSOs at a press conference at the end of the day. The media in Africa subsequently relayed it on a larger scale. 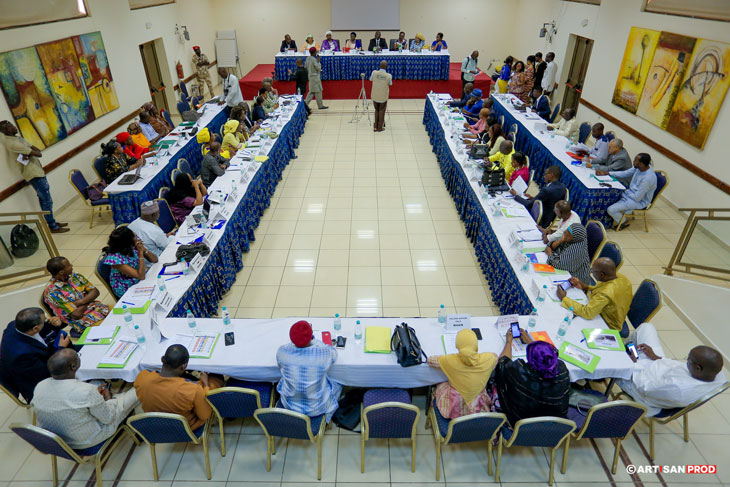