On April 25, 2019, on the occasion of the celebration of World Malaria Day, a large number of personalities took part in an important annual meeting held in Paris. The Global Coordinator of the Civil Society Network for Malaria Elimination (CS4ME) and Executive Director of Impact Santé Afrique (ISA), Ms. Olivia Ngou, took the opportunity to launch the CS4ME network at the conference with the theme “Zero Malaria ! Start with me” organized by the RBM Partnership –  To End Malaria & the Paris City Hall.

Among the guests were the Vice-President of Gabon, the First Ladies of Haiti and Niger, the Minister of State of Senegal and Ambassador of the initiative on the Malaria Elimination in Sahel, the Ministers of Health of France, Senegal and Niger, several deputies at the Paris Council, the Mayor of Freetown (Liberia), the Coordinator of the National Malaria Control Programme (NMCP) of Niger. We also noted the presence of Civil Society partners at the official launch of the CS4ME network and its website www.cs4me.org . The launch was simultaneously made by several CSOs from Africa and Asia in their respective countries.

An extended communication campaign has also been deployed worldwide. Conferences and press briefings with the support of Impact Santé Afrique (ISA) were held by national CSOs on margin of the launch; And press releases were disseminated the same day by the international press in addition to radio interviews (Niger and Burkina Faso) and publications of the activities in the written press in several members countries of the CS4ME network.

Finally, on this occasion, the Civil Society member of CS4ME, reminded leaders to “Step Up The Fight” for the fight against malaria at the 6th Global Fund Replenishment Summit to be held in Lyon in October 2019.

Visit the website of the global Civil Society Network for Malaria Elimination (CS4ME), co-founded by Impact Santé Afrique (ISA), by clicking on this link: https://cs4me.org/ 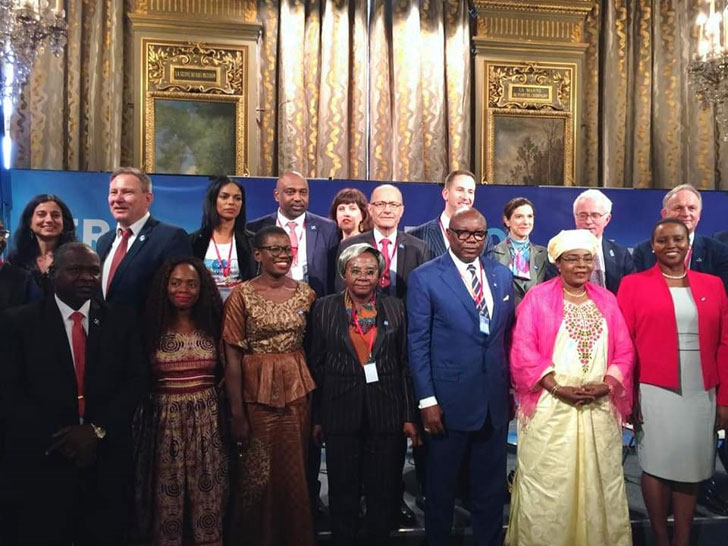